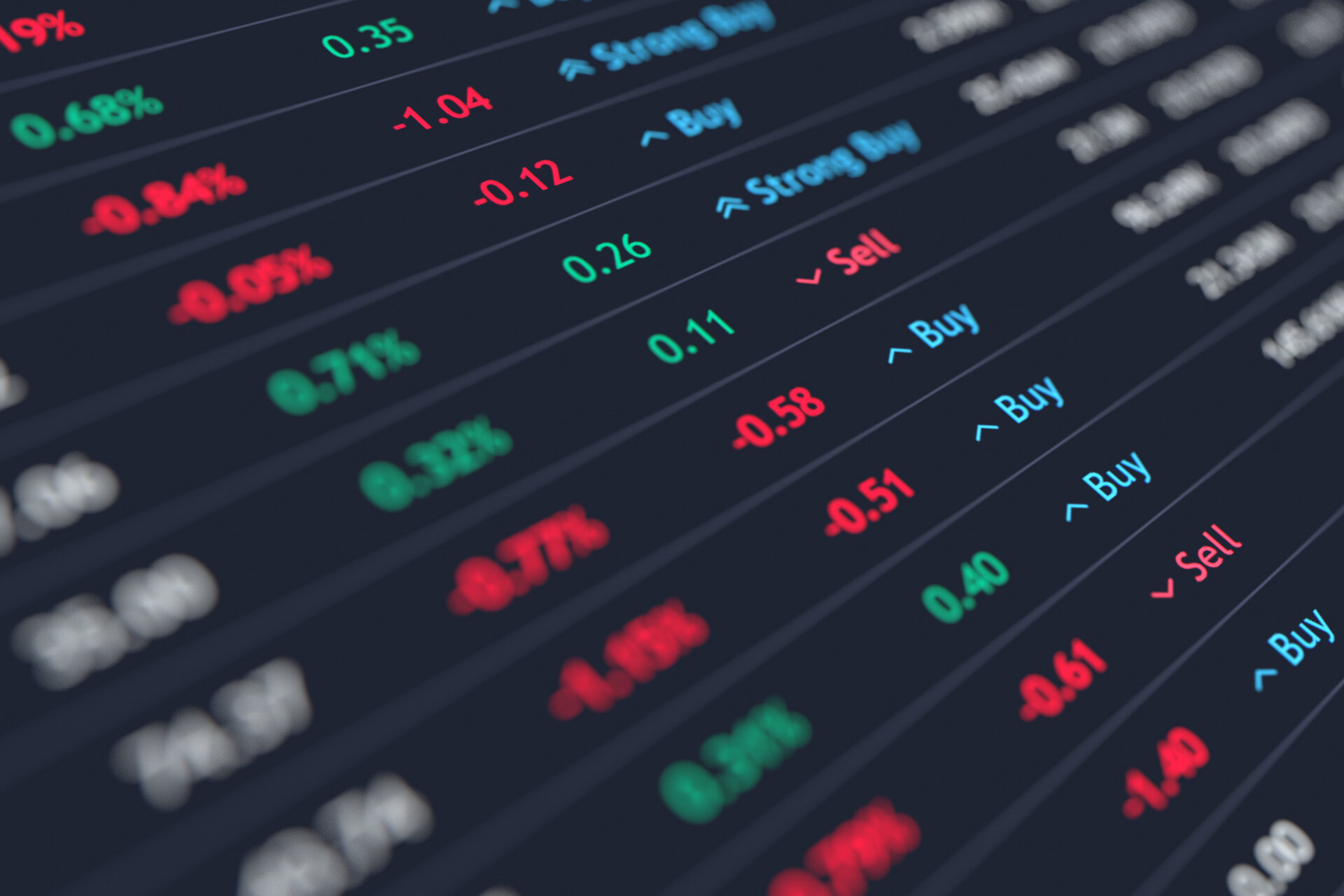 Why is the Stock Market a Circus?

The most common term I have heard through out my career is- “It is different this time!” I can say with certainty that it isn’t different at all- actually it is very much the same. I have always loved the Mark Twain quote- “History doesn’t repeat itself, but it often rhymes.” We have been in a 40 year bond bull market that has seen rates shift to all time lows with the help of constant central bank easing. The “free” money has been used to feed into the system sending leverage to epic proportions. The graph shows the typical cycle we see throughout bubbles, and we are currently shifting into the Delusion/ “New Paradigm” side of the cycle. The only way it “is different this time” is driven from the sheer size of the bubble created from so much liquidity sloshing around in the market.

The mechanism of the rise is leveraged being delivered into the market through call options. I want to avoid the complexity of the “Greeks” used to price options, and instead to hone in on two key aspects, delta (underlying equity) and gamma (rate of change of delta- the stock). The restrictions on margin accounts have been reduced to nothing- because why not- money is cheap so the hurdle rate and costs of operations is negligible. Retail investors go out and purchase ATM (at the money) call options that represent a delta of .5 (or is worth half a stock position). This just means instead of buying 100 shares of Gamestop- you buy an ATM call that is equivalent to 50 shares. The seller of those calls goes out and hedges the position by purchasing the underlying delta and covering their position. This creates natural buyers of the underlying equity, and the sheer size of the purchases makes the gamma (rate of change) shift higher and accelerates the amount brokers must buy to properly hedge the position. The amount of leverage in the system is causing these wild swings, which is exacerbated when there are big, short positions in a stock. All of these options are purchased using margin debt, and when we look at near term peaks or out right corrections/recessions they occur when margin extends to extremes driving the market (and underlying stocks to extremes).

This can just help put into perspective the level of calls in the market for all equity options going back to Dec ’96- the inherent extremes are being achieved to epic levels.

The reason the margin debt is so much different this time is cheap rates: Thanks Fed! But, margin is always used at peaks when there is no fear in the market and the greed indexes shift to highs. We have companies (brokerage firms) given the drug of leverage to the monsters in order to YOLO. The problem with margin- it works great to the upside because you maximize returns, but it also increases potential losses and creates “margin calls” that can make your account go into negative territory. Every previous crash was preempted by a surge in borrowing to get bigger and get more leverage into your position.

The dot com bubble created some great companies that generated significant value for investors and consumers, but we also had rampant abuse of shell corporations and bankrupt/unprofitable entities capitalizing on the tech fervor. This time we have SPACs and non-profitable companies EXPLODING. Will some of them work- sure- but most will implode and take down the ship with it. We are watching SPACs (special purpose acquisition companies) come into the market and raise billions in capital (we are now pass $100B) to purchase a company and take it public without the same type of due diligence of a normal IPO. It also provides an outsized benefit for the “founders” that can sell their shares immediately at a premium- whether or not the company actually works.

This is all coming at a time where the “non-profitable technology index) moves into an extreme. Now- will some of these companies eventually turn a profit- absolutely- but most of them will never be able to generate even a $1.

Now we can sit here and blame retail and the Fed for our problems, but even the “intelligent” investors have been pushed to increase their risk profiles. Pension funds are feeding into the frenzy by increasing their risk profiles as they struggle to make a rate of return to deliver the yield needed to cover payouts as the risk-free rate implodes. These funds are facing a shortfall in yield while also paying out a bigger share of value as less people are now paying into the underlying fund. In the past, we had 6 people paying in for every 10 taking out- which has now seen a big shift of about 2 for every 7 depending on the fund. This will force the funds to either cut payouts or increase the risk profile to make up for the shortfalls. The other option is for central banks to increase rates and push the risk free rate higher, but that would increase the cost of borrowing (but that is a completely different thread for another time).

This is all happening as poverty explodes around the world and now 43M Americans are on food stamps as food security/inflation reaches levels we haven’t seen in years. So while we laugh at the market- gravity is real and waiting.

The underlying problem is the lack of mobility in the US and the growing inequality that is expanding as we hinder the natural progression and rebirth of the economy and social advancement. Without a natural rise and fall of failed industries/businesses- we are left with misplaced anger that lashes out, and in the extremes, becomes civil war/ revolution. The “natural” economic cycle limits bloodshed and allows for hard work and ingenuity to be rewarded. If a company fails- it can enter bankruptcy and if it is viable will be financed- if not- it is liquidated and enables for another more efficient business to replace it- rewarding those that practice SOUND BUSINESS PRACTICES and not criminality and corruption. By stopping the cycle- we inflate bubbles/ protect zombie corps/ suck the lifeblood of ingenuity that caps mobility and increases the spread of inequality. Monopolies are created and white-collar crime runs rampant as corrupt business practices are rewarded. The bubbles are being inflated and stimulus issued to cover up the growing cracks in society and the economy with liquidity. This is the narrative being created to hide the failed government/ fed/ banking businesses practices, and it will keep growing until China lashes out and we redivert our attentions to a common enemy that is “external” instead of “internal. Inequality/ social mobility thru history has been “corrected” by allowing the progression of the business cycle and when it is withheld under the guise of any “ism” war/ conflict ensues- internal or external is a matter of generational dynamics and geo-political underpinnings. When we look throughout history, revolutions/ civil wars erupted to adjust the inequality that expanded over time, but as economies became bigger and more advanced- we had natural adjustments in the business cycle. This provided opportunity without the need for blood shed as the natural cycle created opportunities and potential advancement. The problems on a global level are vast, but fixable- but withholding the business cycle and protecting corporations that squandered cash and leveraged balance sheets to carry out buybacks should be pushed into bankruptcy. The bond holders should have known the risks they were taking when they were purchasing paper that had no tangible asset behind it, and instead was going into a financial swap of stock for debt. The new issuance wasn’t going to a factory, assembly line, R&D to create innovation, but to purchase stock at insane valuations at or near all time highs. If we increase the hurdle rate and clean up balance sheets- we can start the long process of healing and adjusting the insane skew that has been created in society.

The growth of wealth inequality and immobility is the underlying illness that is crushing our society today. The democrats and republicans had a chance to make a change in March to enact real reform and change to the system that is already corrupt to the core, but just like any crisis- it was used to enrich themselves and their richest donors. Nothing has changed- the top gets richer and the bottom get poorer- a tale as old as time. This is a lot of things… what it is not is different.