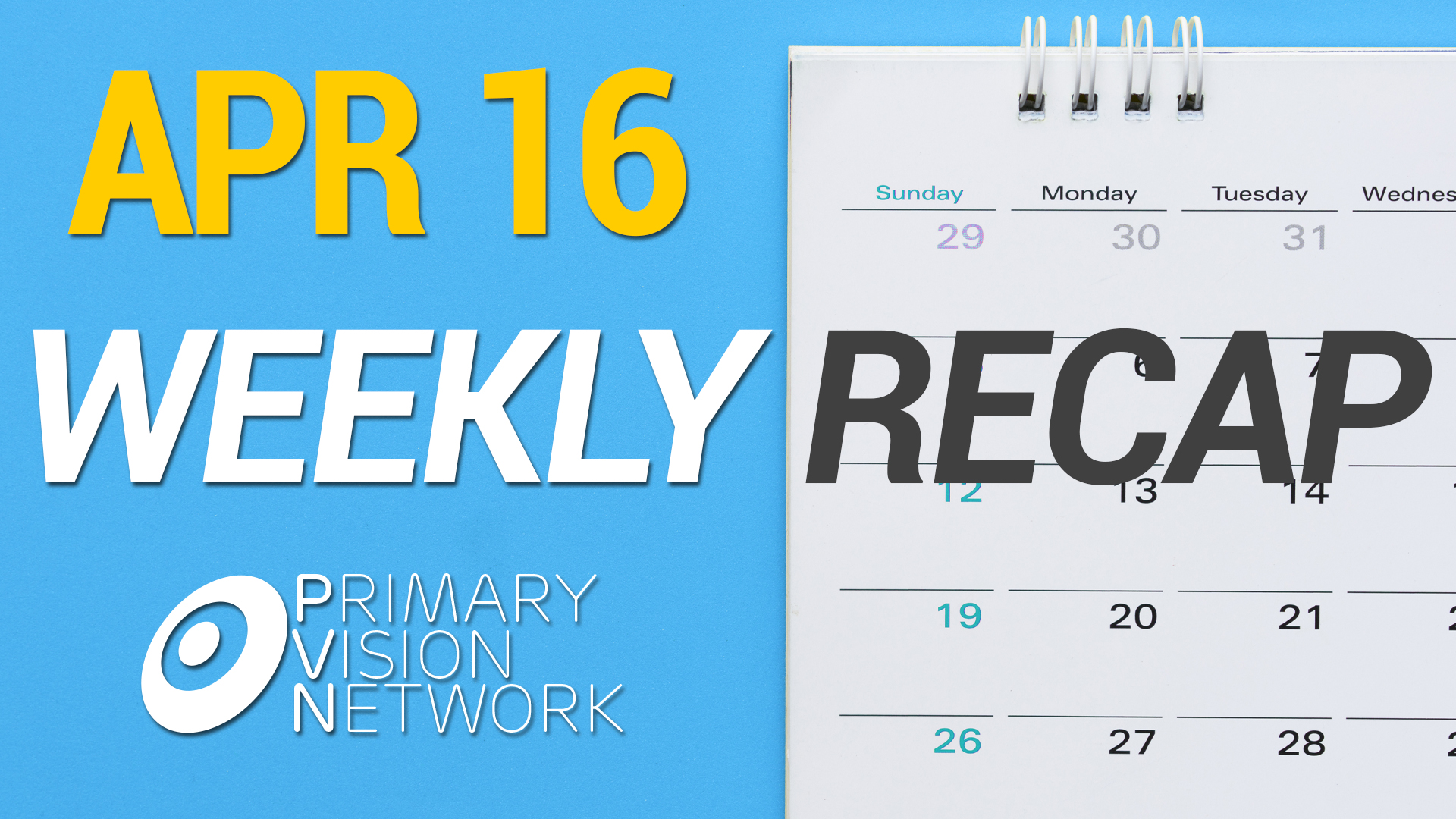 The global economy seems to be at crossroads with mixed signals coming in the form of sentiments and data. However, some of the data point such as inflation – about which PVN has been warning from more than a month now – and deficits seems to give worrying signals. Also, global markets looks weak speaking of crude oil. Once again, the question is how long will it take to reach normalcy and how many hiccups would be on the way.

Mark talks about these issues in his recent videos that you can watch here, here and here, However, below is a short summary of it.

In regards to the job markets, there seems to be a sever dislocation. Consumer Price Index is going up, is wage inflation is going up? The overall trend is indeed inflationary, as the graph below shows. Mark talks specifically  about this from 4:40 to 7:13 – very interesting perspective. But you don’t need to look at charts to get the idea. Go to a shop and you will find things are costing you more compared to months, weeks or years. Also, this inflationary trend is not confined to West but is  now a global phenomenon.

Take for instance, Pakistan where the CPI was 5.7 percent back in January 2021. As recent as February 2021, the index has risen to 8.7 percent with possibility of further increases. If you have been following us closely the emphasis PVN has given on rising food inflation should not come as a surprise. Once again, in Pakistan food prices have increased from 6.7 percent in January to 9 percent in February. Housing rents have gone up as well so are the power tariffs (with a huge increase of 47 percent on average). This is just a case study supporting what we have been discussing for months.

Coming back to the US, the leading indicators are also beckoning in the direction of inflation – as shown in the chart below.

Other indicators, unfortunately, are in agreement with the above analysis. ISM price index is indicating a rise in prices and may reach to 4 percent in CPI, the import prices were up 6.9 percent in March, export prices are up 9.1 percent (highest since September of 2011).

Federal deficit is also on the rise with three rounds of stimulus. However, the following chart speaks to how much it has been effective in terms of spending by the consumers. People have spent only 25 percent from the third round as compared to 29 percent from the first one.

Finally, in terms of global oil markets we take a breif look at what’s going on in China. Super tanker crude imports have slowed as China crack down on teapots. As of now independents are running at 71.2 percent but according to people we have spoken to, the rates should be closer to 68 percent, and if and when that happens it will build further pressure. State owned refiners have continued to “drift lower” as Mark says, and China needs more money that is why it trying to check the overcapacity issues in terms of crude oil imports.

The Asian floating storage has also started to creep up and this may elevate further.

Don’t forget to check our other blogs and videos. Stay tuned for more interesting updates.