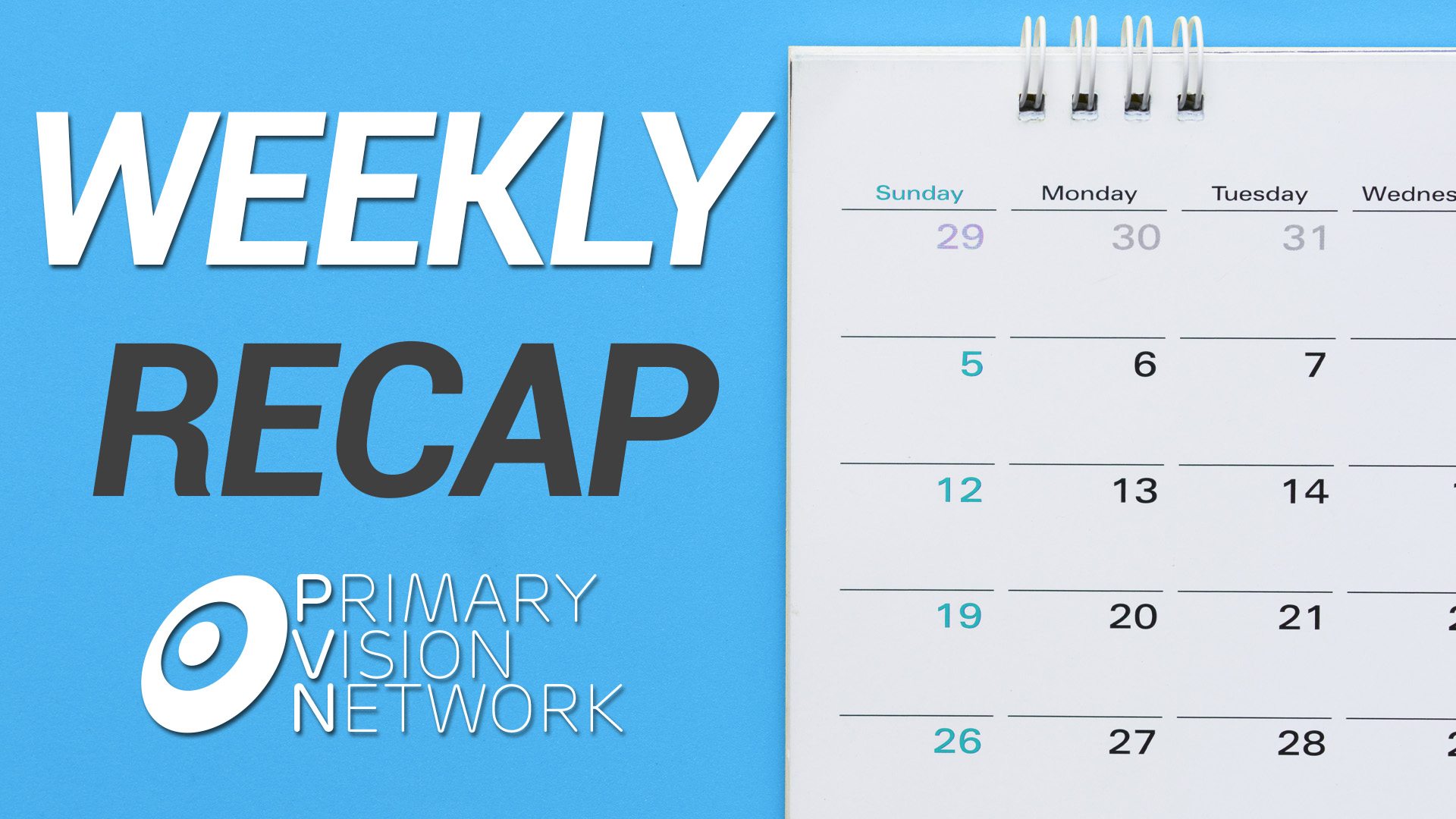 The world seems to be grappling with an inflationary spiral. Bloomberg’s Commodity Index is at its highest since 2011. Natural gas prices have surges to record highs while copper and aluminium are soaring too. Cotton prices touched a decade high as climate change and shipping rates wreaks havoc amongst producers and associated businessess. Overall, businesses and consumers are feeling the heat of this sudden rise in demand, prices and ensuing congestion and panic. However, let’s look at the oil prices in specific. With Brent rising more than 50 percent since the start of the year 2021 – as I write this article, it has broken the psychological barrier of $80 while WTI slowly creeps towards the same point. The case for a $90 oil looks promising, however, I still have my doubts regarding oil getting into the three digit range.

In a way, there is a self-correcting mechanism in place. At least we have seen this with oil prices ever since the 2014 oil price war broke between the Shiekhs and Shales. As oil prices rises there are some other factors that began to shape the overall equation: for instance, the U.S. rig count starts to get higher (albeit, this time they have been more disciplined) adding to the overall production of Shale oil, driving down, e.g., the concerns for a supply crunch. Also, oil producers on the other side of the ring wouldn’t want to provide much incentive for their competitor to raise production as it not only drives downt the price but also affects their market share.

Furthermore, we have seen dollar getting stronger with the U.S. Dollar Index (DXY) hitting one year high recently. There is an inverse relationship between commodities and dollar strength. As commodities are priced in dollar, a stronger greenback can decrease demand from other countries as it becomes more expensive for them to buy it. With rising inflation levels and record debts the effect might be even more pronounced. Also, we have observed this in recent past that after a certain point increasing oil prices become an issue fot he U.S. administration as well. For every 1 cent increase in gasoline prices, U.S. consumers lose $1 billion in spending (yes you read it right). This prompted Trump to initiate a response through the Twitter-verse asking Saudi’s to increase production. Biden administration my intervene at some point soon.

Lastly, there is enough oil in the physical markets. In fact, Mark in this video predicted that OPEC+ would never increase its production due to the same reason!

That said, the sentiments can overwhelm the fundamentals, and a feedback loop can cause oil prices to rally till $90. That would only make matters worse and may contribute to a wider crisis in the form of inflation reminiscent of 1970s.

We have to carefully watch the markets and related developments moving forward – very sensitive times ahead.